SO KOKO Life Topics | My (own) Woman, My Everything 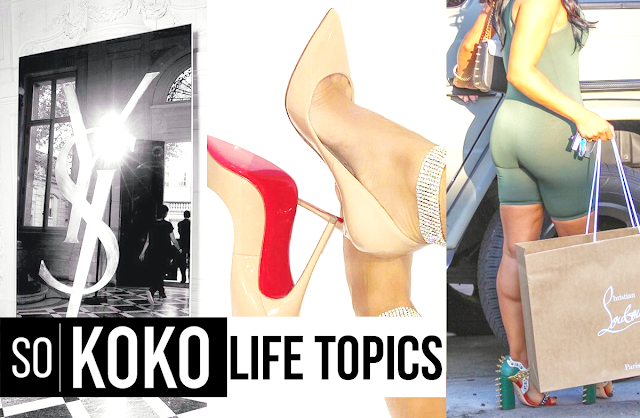 *In my Patoranking Voice * - "Where the gyaldem there.."  *beat drops* 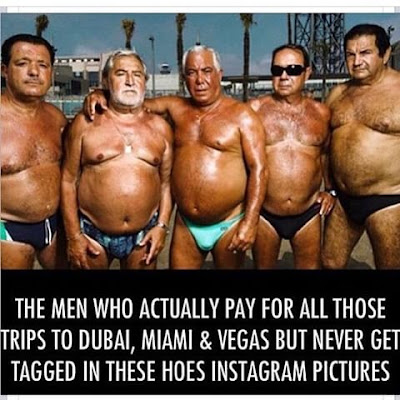 Jokes aside, Can we talk?

Hi, I am a female and my acquired taste doesn't require a Sugardaddy.
Why can't women just have nice things, without giving anything away? I am my own woman and I own everything and it's time we cleared this up once and for all with a SO KOKO Konvo. Yes, konvo, so leave your comments below or on social media using the hashtag
#SoKOKOKonvos.

So cat's out the bag, this particular post is being kovered by a female. But it's not a bashing to the guys. This is as much to the girls too, because girls you like insult too much. How can you accept the notion that there is a limit to what a woman can attain for herself, by herself?  That any sign of good living, can't possibly be off your own back, but by laying on your back ,arching your back....(you get the gist of what I'm saying,sha!).

In the words of Maya Angelou, I've got my own back.

Why can't it be accepted that my fine dining, 5 star girls' holidays, stack of loubs or whatever, is by my own doing? I saved the money, I earn that much, I made the budget and stuck to it and I closed my eyes at the price and handed over my card. 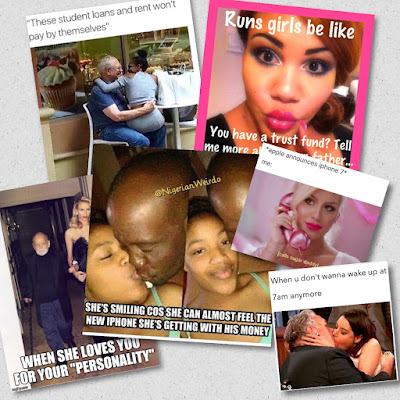 Some will say it's Photoshop. We've all seen and re-tweeted the memes. Girls you too will retweet and be cackling away ( you know when you like the guy, so everything is funny). From time, I google 'runs girls' and the images.. let's not even go there *shudders* and numerous Instagram accounts declare such services so boldly, I have no leg to stand on to say it doesn't happen -let's be clear on that.


Quick Storytime : Going through Instagram with some male friends, they come across a popular Instagram girl, well put together - everything on fleek, travels frequently, luxury cars and watches. Their immediate response: "Shes a runs girl (prostitute)."

Maybe she is, maybe she isn't. First thing's first, What's your own? Secondly, despite all my protests about her potentially earning her own keep, they were adamant that there was 'no way' and "she definitely has 'one uncle in naij (Nigeria)' sponsoring this."

OR MAYBE SHE JUST HAS A JOB! (Or maybe I just need new friends)

The general consensus is that us ladies are the money-obsessed and materialistic. Everything we do is based on money, there's this fixation on this idea and so this is how you guys rationalise:

If a girl doesn't heed to your advances, it's because you don't have money (OR MAYBE SHE JUST DOESN'T LIKE YOU HONEY)
All we know is money.
Her ex is ugly, she's only back with him because he has money,
You're only being rude to me cos I don't have money.

Well, since we all want take residence on Petty Lane, why don't you have money? Why do some of you guys want to advertise your pockets in Pound Sterling (£) when it's really in Naira.

Some of you guys are making deposits and withdrawals with  Bank Sidechick (different branches) , in order to fund the Balenciaga's for your next video. 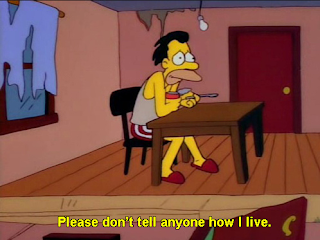 So what now? You see how I said some. This is because it doesn't mean that when all is said and done, I'm going to treat this as the rule every time I see a guy in Balenciaga's or with a good car. So why do we so to women?

Are we all, both men and women alike, such big LIARS and FRAUDS, that we place a limit to what 'earning a honest living' can give you?  Why can't my money be clean? Remember this is a Konvo, so share with your friends and share with me in the comments below.