SO KOKO | Song of the Week | Ike Chuks- Man Down 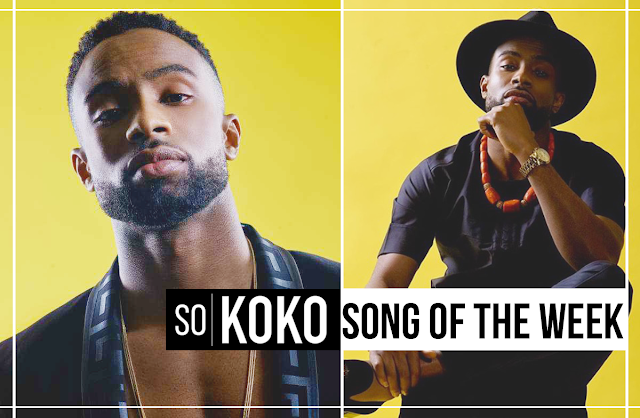 This week's #SongOfTheWeek is Man Down by Ike Chuks. Released just a week ago, Man Down was made for the dab.

If he looks familiar, you probably recognise him from UK Talent Show, Britain's Got Talent. Ike Chuks was declared the winner of Britain's Got Talent as part of the dance group, Diversity in 2009. But it was only at our last event coverage, that we discovered the his talent as an artist, first hand.

Ike Chuks' music includes I Dey Hail featuring Ycee (Omo Alahiji, Jagbana) , Go Low and Play like Play. Not to mention, refix covers of major hits on Who You Epp (Olamide Phyno) and Drake's One Dance.

Other than being both professional and friendly, what made us look to Ike Chuks for our song this week, is his ability to entertain a crowd. I mean he has been in the audience of the Royal Family.

Man Down brings something different to the table. The high-energy track brings an authentic Igbo flavour, which is quite refreshing. Often Igbos dabble in Yoruba and now we're experiencing Yorubas like Tiwa Savage, SMD and Davido picking up words here and there in the Igbo language. It's a start. But with rappers like, personal favourite, Phyno (Fada Fada, Connect) and now, Ike Chuks, the Igbo language can start getting taken in more by Non-Igbos.

Lastly, after our post this week on Why UK Afrobeats needs to be dropped for Good, Ike Chuks is a prime example of the fresh new wave coming 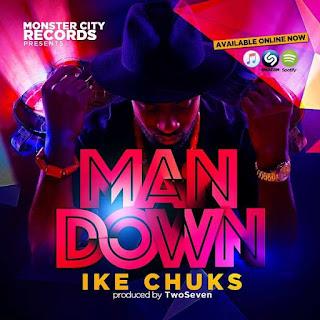 Man Down makes our last, but not least, Song of the week this September. Listen below: