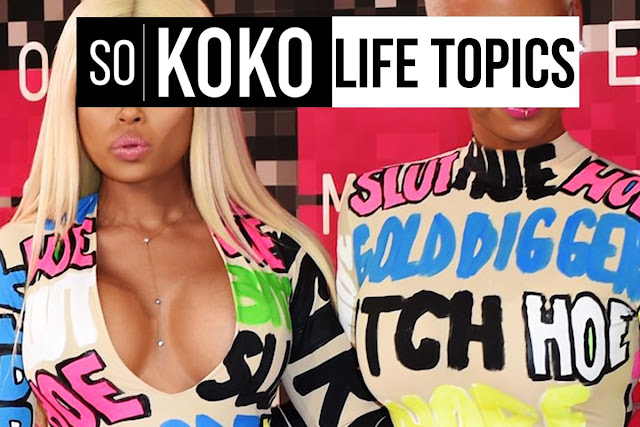 Closing your legs could open doors for you

For the love of Sex. Take away sex how would we sell fragrances, clothes, TV shows, films, food...how would we get your attention, without sex? In fact, this post could really have nothing to do with sex, make no sense whatsoever and you're gonna keep on reading till you find sex.

We're going to make it easy for you and just keep highlighting sex, just to get your attention. 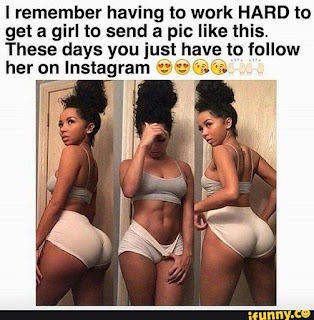 We live in a world where we negotiate with our bodies. Swap the crew neck for a low plunge top. Make that shirt sheer. Give me a bird's eye view selfie so we get some cleavage and expect a 70 % increase in likes. How many cut outs does that dress have? I want as much skin coming out of the dress, that you forget the primary object of clothes, period.


What is a bra? A girl could have slipper breasts ( long and flat) and you will still use them to slide the dms. One breast could be on the 4th floor and the other in the basement, but we still have your attention.


Women who use sex or their bodies for attention are labelled hoes, sluts, whores, slores, sloshes (getting ridiculous now), boshes and just damn right thirsty, but this week's #LifeTopic features women who used sex to gain attention and were labelled heroes. 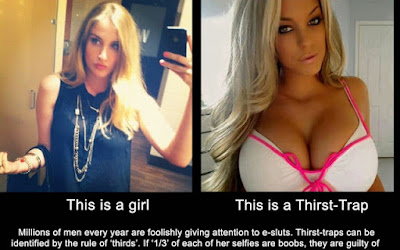 In keeping with our black history month theme, this week we're taking a look at the 2003 Women of Liberia Mass Action of Peace movement. Led by Leymah Gbowee, these women helped to end Liberia's second civil war and brought about free election which enabled her collaborator Ellen Johnson Sirleaf to become first female president. 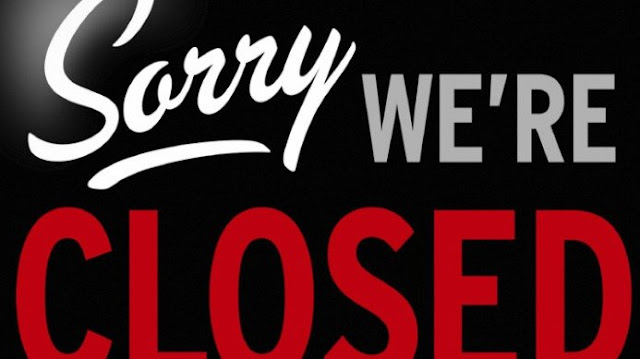 Amongst the many protests and marches, it was the threat of  a sex-strike and a curse that brought about the media attention. The sex strike itself was not as effective in practice, it was on-off (these women just had to get in - no chill whatsoever) but the attention that came with it, helped to drive change. Both women received a nobel prize in 2011.


What's an instagram like? What's a snapchat nude? These women used the ideals of sex to negotiate their cause, without negotiating their self-worth, dignity and pride.


This post wasn't really about sex, women we can drive more than these guys' sex drive, if we just put our minds together. Liberia's experience is a good example to the world that women—especially African women—can be drivers of peace.

So the next time, your girl posts a thirst-trapping photo, and you post all your love-struck
eyes and 'slaaaaaaay', just think of  how much women could really slay in this world,
if we understood the power of our sex is non-negotiable.