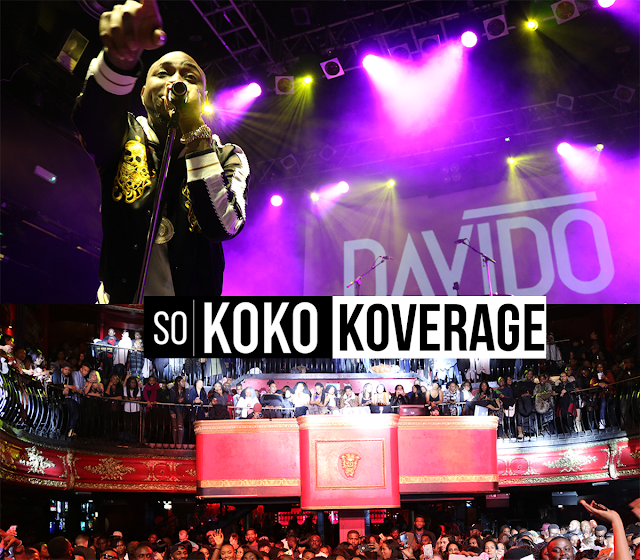 He really is the Coolest Kid in Africa

We've had some shows this year, some were great, some were ok and some didn't happen at all, but Davido's show last night may have just topped them all.


Davido delivered! He was full of energy and gratitude, Thanking both God and his fans, Davido spoke on proving all the nay-sayers wrong. From being called a one hit wonder, fluke, and the son of a rich man, Davido has always had something to prove.

But you just have to look at how far his body of work extends and listen to his endless list of hits to note, that Davido has exceeded every limited expectation. This show offered us this reminder. This was not his first London concert but it was definitely his best.We fell in love with him all over again.


Supporting him were the Davido Music Worldwide stars Dremo and Mayorkun and new signee and First Lady of DMW Lola Rae.

KOKO London (no not SO KOKO just KOKO lol) was the perfect venue, filled to its capacity, Davido still offered an intimate show and was completely engaged with the crowd. We felt it!

Doing what they do best, The Compozers, who Davido describes as "the best band he has ever worked with", provided beautiful music throughout the night.  DJ Abrantee and DJ E Cool were a dynamic duo, keeping the crowd pumped for what was going to be a game-changing concert!


Below are some captured highlights: 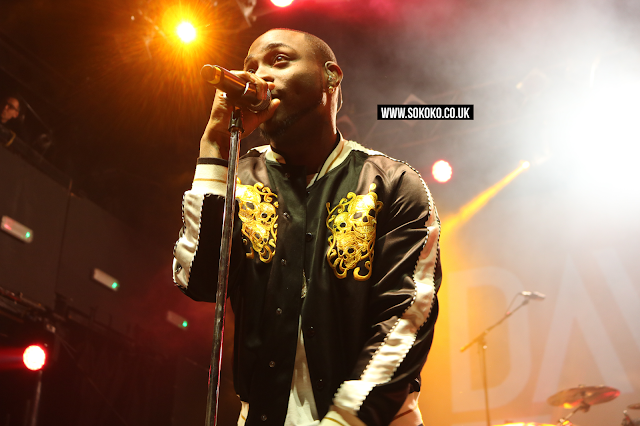 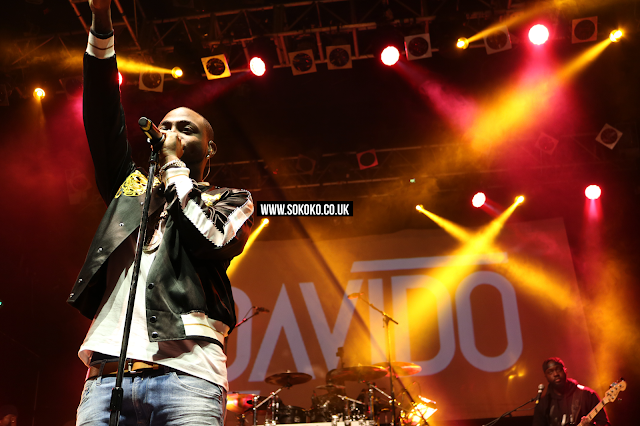 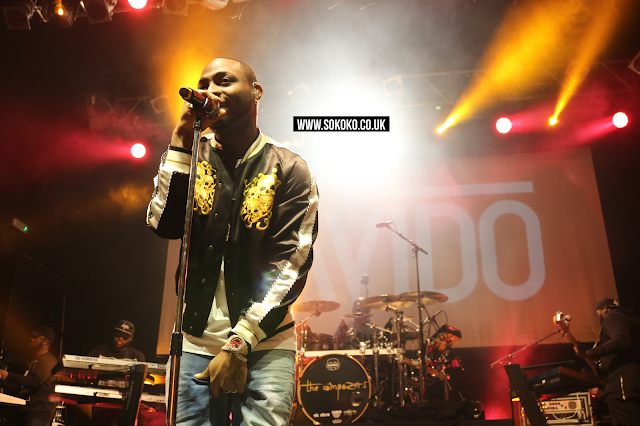 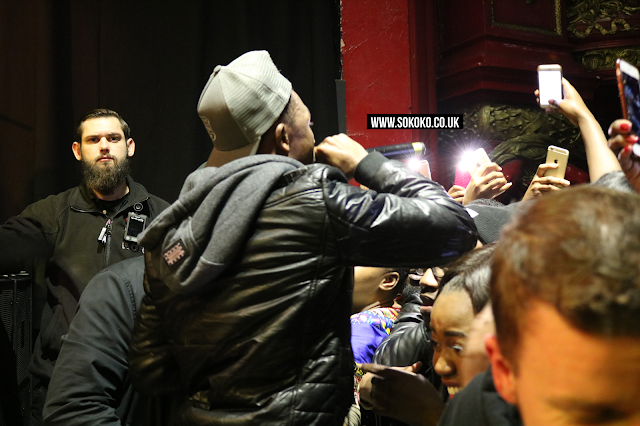 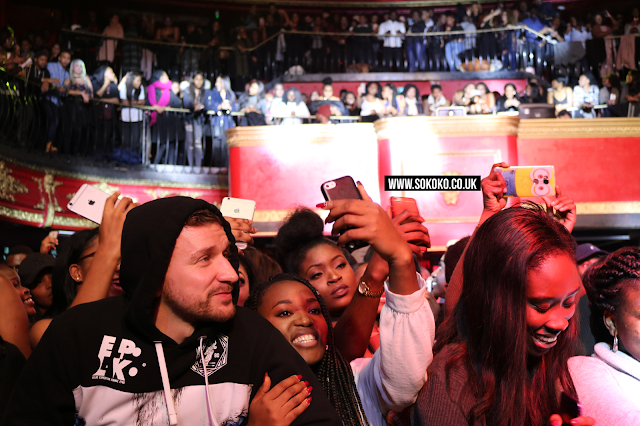 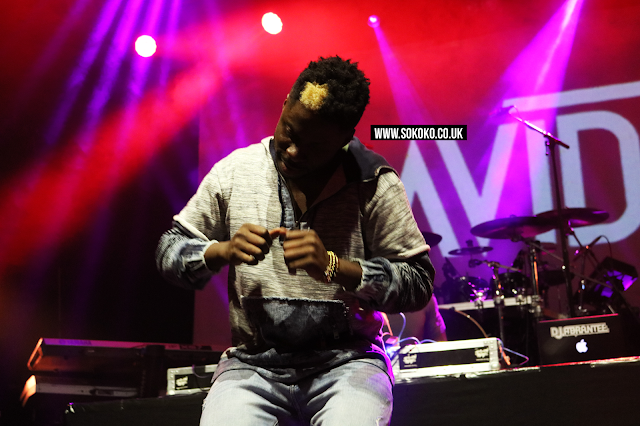 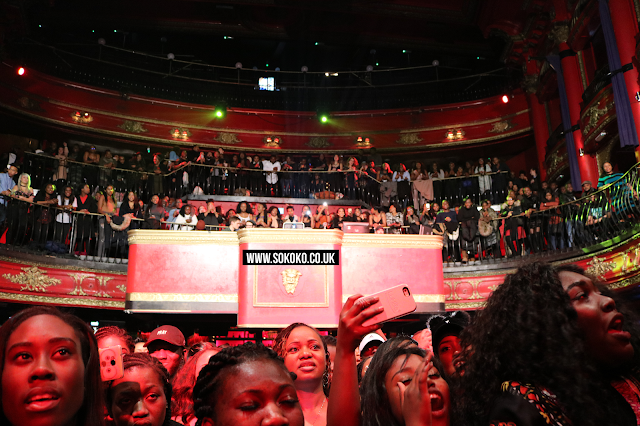 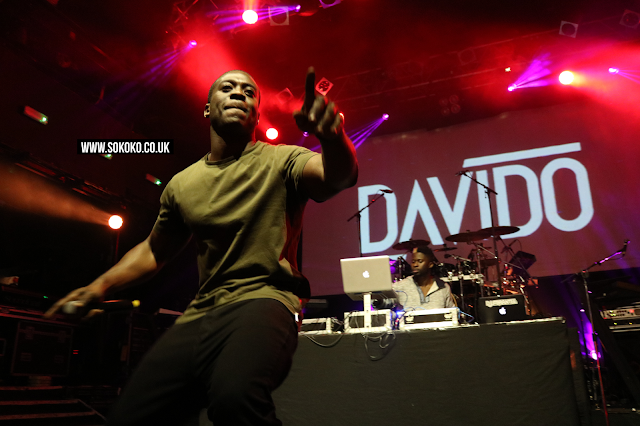 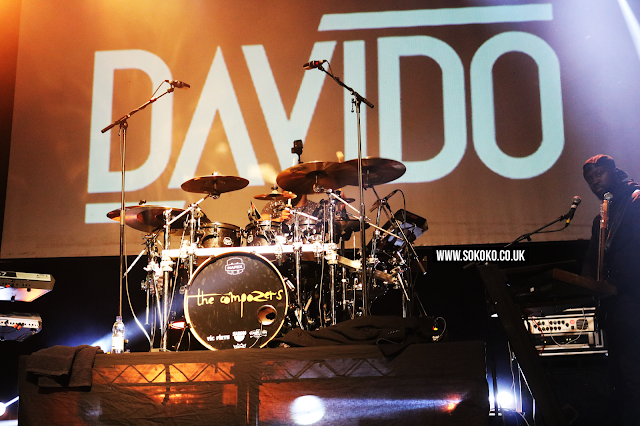 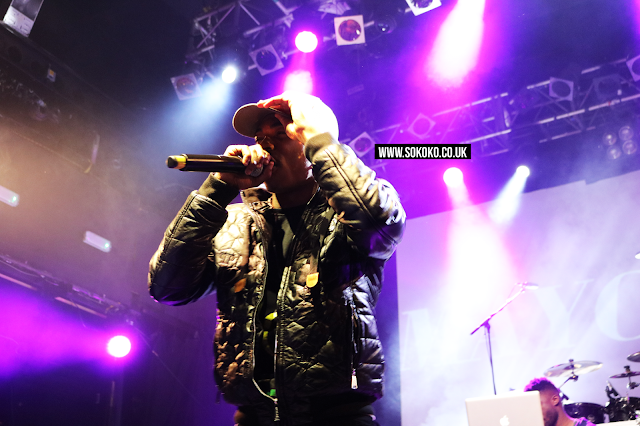 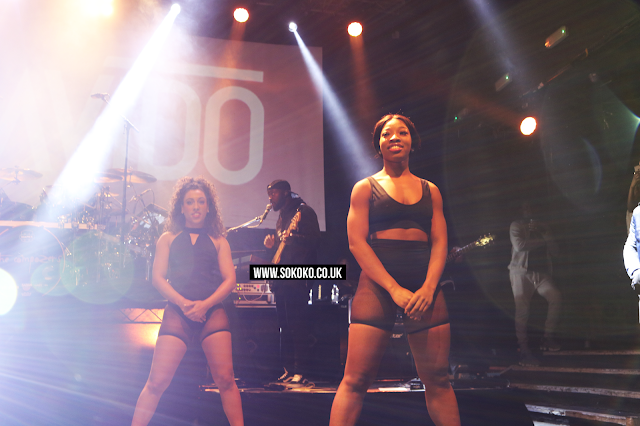 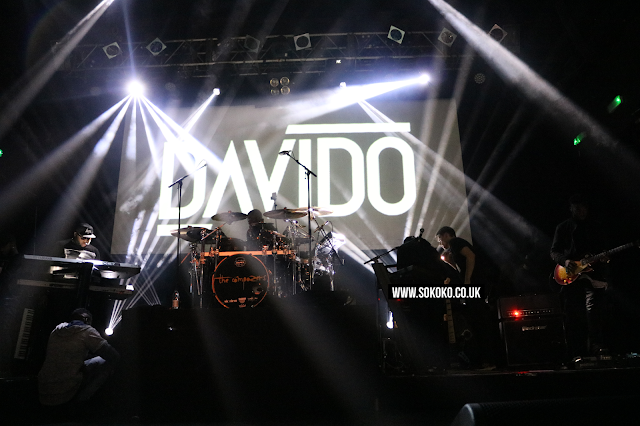 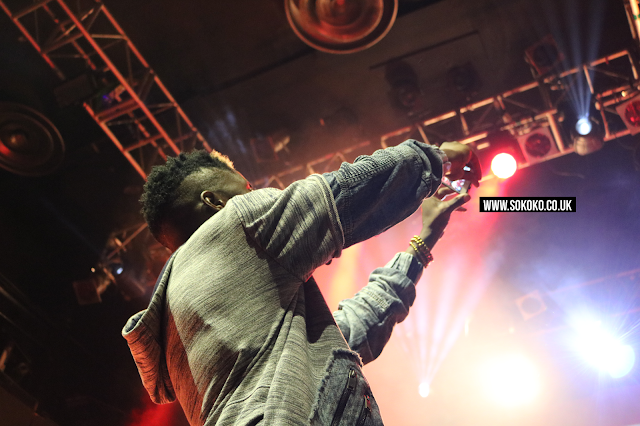 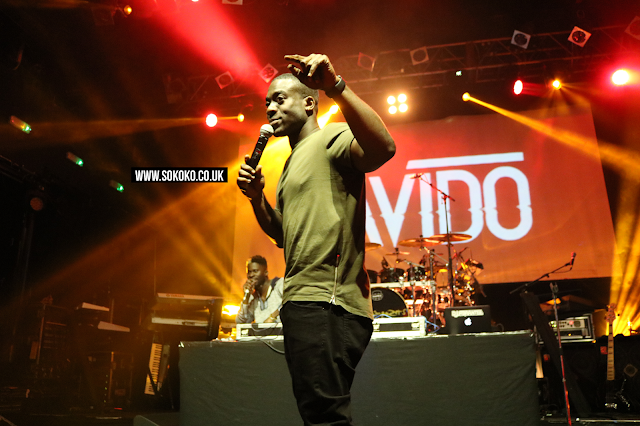 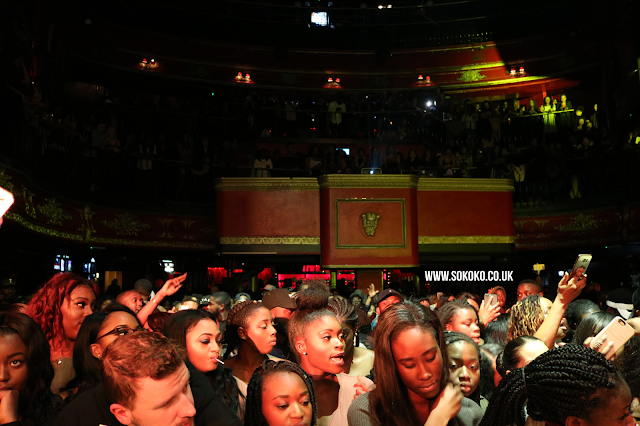 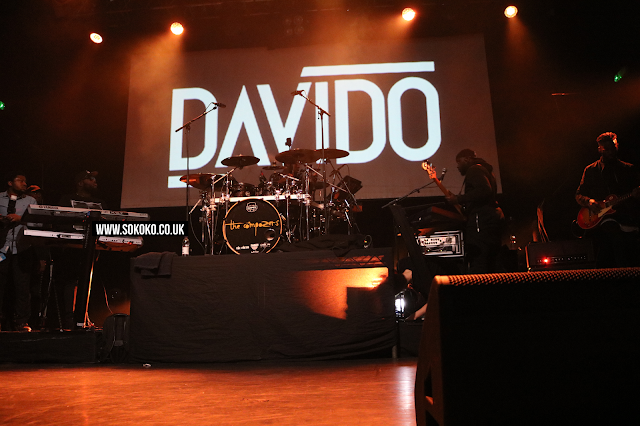 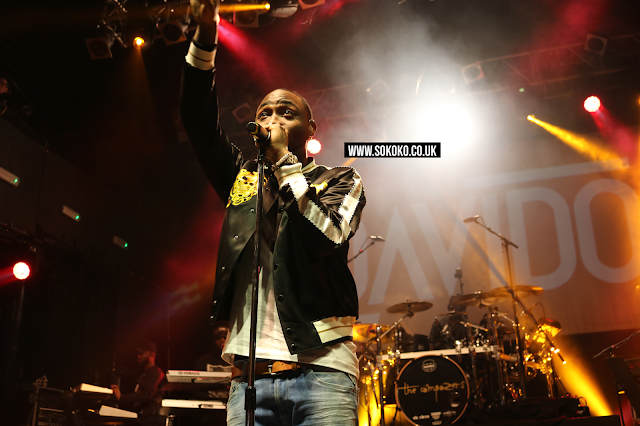