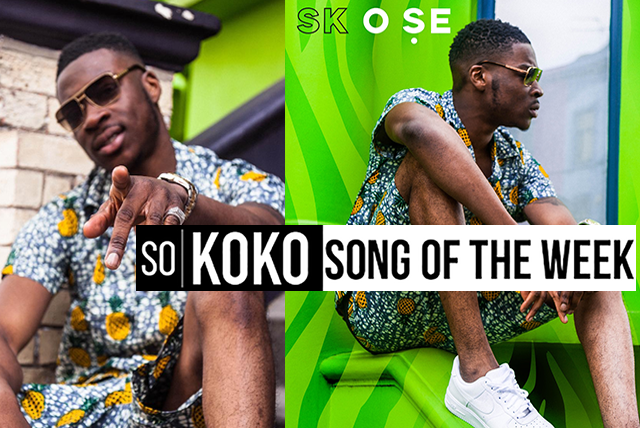 SK just can't seem to put a foot wrong. With a string of well received tracks from 'Mujo', 'Let's Go There', 'Mr Man' and 'Independent' to 'Jammy' and 'Original', there's no surprise that his latest release Ose is SO KOKO's Song of The Week.

His infectious flow helped give him his break into the Afrobeats industry and has lent itself to one of the biggest afrobeats tracks from the UK , Baba God by Afro B. Along with his gorgeous vocals and handsome exterior, SK just has that likability, above all, that star quality - SUPER star quality!

Produced by Producer Boy, Ose is a song of gratitude, the idea of being thankful to the woman you love - Why can't more guys be like SK?

He knows what we want and he knows who he is as an artist. With these two in mind, there's no stopping him. Born and Raised in London, he embodies the SO KOKO movement, #AFROBRITSTOTHEWORLD. The Young Nigerian incorporates his mother tongue (Yoruba) so seamlessly and beautifully, that you can't help but admire him.

With an EP in the pipeline, SK is ready to show the world what he can do and we can't wait for everyone to see what we see - GREATNESS 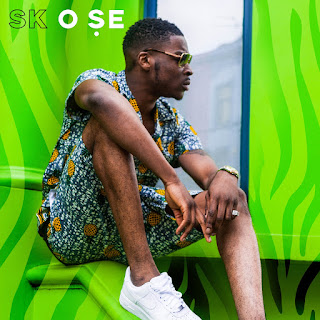 Kicking off May Playlist, Listen here to Ose :