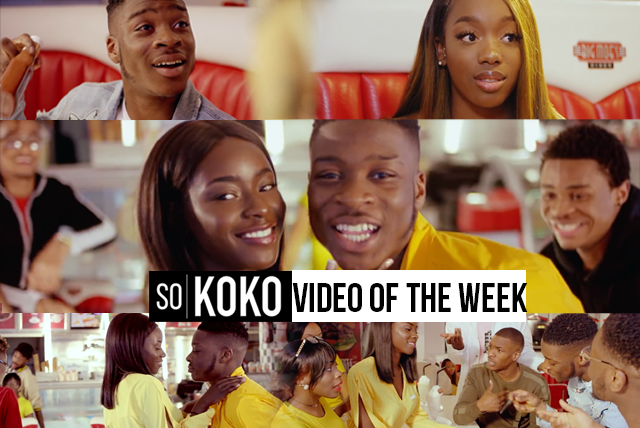 You know it's a hit when it's featured as Song Of The Week and Video Of The Week. SK just released the visuals for Ose and the video is everything we predicted plus more. We never would've expected the diner setting for the track but it fits so well. The video was directed by JM Films director Tshisz Nelson. Everything about the video gets a YES from SO KOKO.