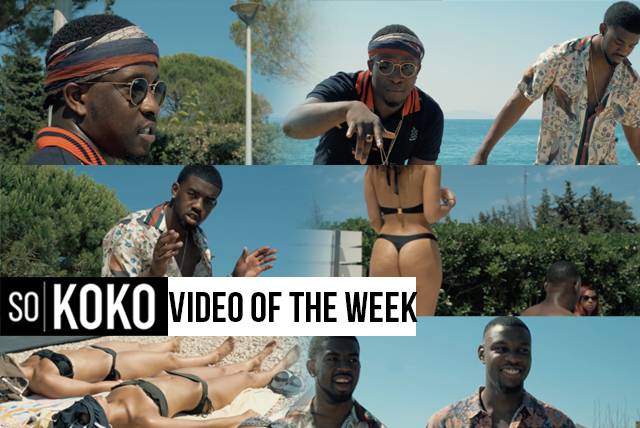 Say she down I told her come round...

Tion Wayne and Kojo Funds on a track = MAGIC!


I'm On by Tion Wayne featuring Kojo Funds is SO KOKO's Video Of The Week. The track was produced by well known UK producer GA.  The video definitely adds fire to the track. With over 100,000 views in less than a day, there is no doubt this a a video the fans want.