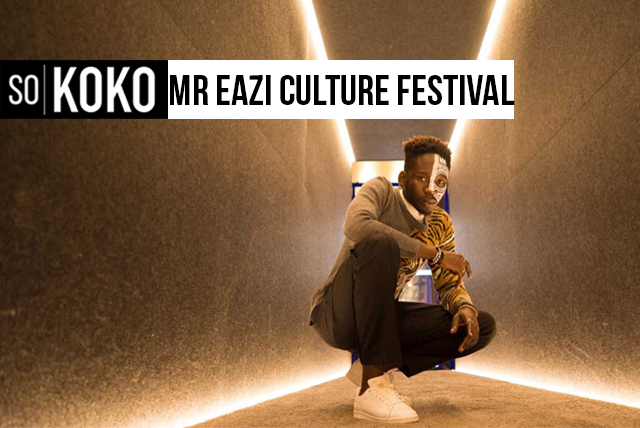 
Mr Eazi has gained the reputation for being the hottest Afrobeats artist on the planet. With 60 million + views on YouTube, for records including ‘Dance For Me’, ‘Leg Over’, ‘Dance For Me’, Skintight’ and current single ‘Short Skirt’, as well as the three-quarters of a million people following him on Instagram can verify such a title too.

Combining all aspects of the vibrant African Culture, Mr Eazi is set to present the ‘Life is Eazi Culture Festival’ on 29th September at Roundhouse in Camden. London has played a significant role in Mr Eazi’s musical journey and as a special place to him; he wants to share his passion for the culture with the UK’s capital. Music, art, dance and fashion will all meet under one roof as Mr Eazi himself curates the entire proceedings. There will be special guests, including familiar favourites from the UK. 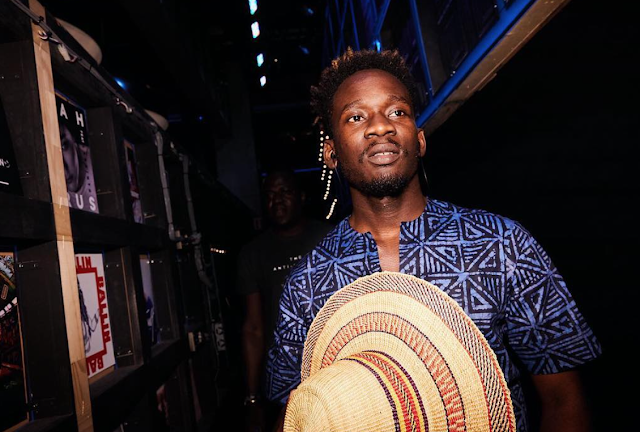 Mr Eazi is currently on his Detty WorldTour having already played across America, earlier this year. In June he toured across the major cities in the UK and late June/early July he toured in Africa, performing across venues in Congo, Goma, Kigali, Rwanda and sold out The Shrine in Lagos,

One of the key elements to Mr Eazi’s stand out success is his relationship with African culture. It runs through the very fabric of everything he does as an artist, without compromise. It is this factor, which has awarded him the attention, respect and the support of leaders in various fields such as fashion, with the likes of Vogue Magazine praising his style and fashion (http://www.vogue.com/article/mr-eazi- nigeria-ghana- style)

Tickets are now available to purchase here: http://www.roundhouse.org.uk/whats-on/2017/life- is- eazi-culture- fest-2017/ with a selection of limited VIP tickets available to meet the man himself.