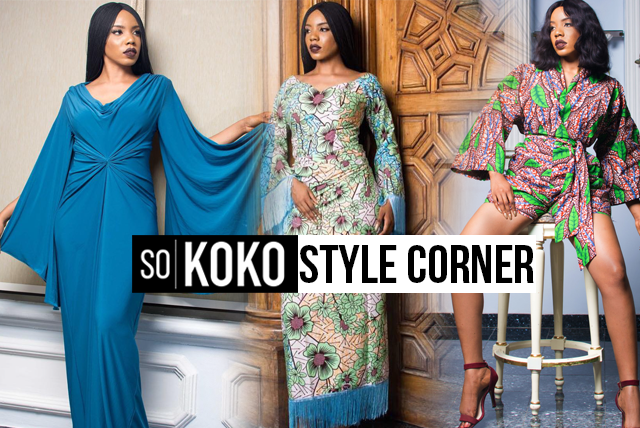 Olufunke Adepoju is the creative director of Nigerian Eponymous brand, Funke Adepoju. (Formerly known as Phunk Afrique) Her love for designing began a few years ago when she was in the University and started re-inventing old t-shirts and skirts for her classmates, giving them a more edgy, sophisticated appeal through beading and embellishments. 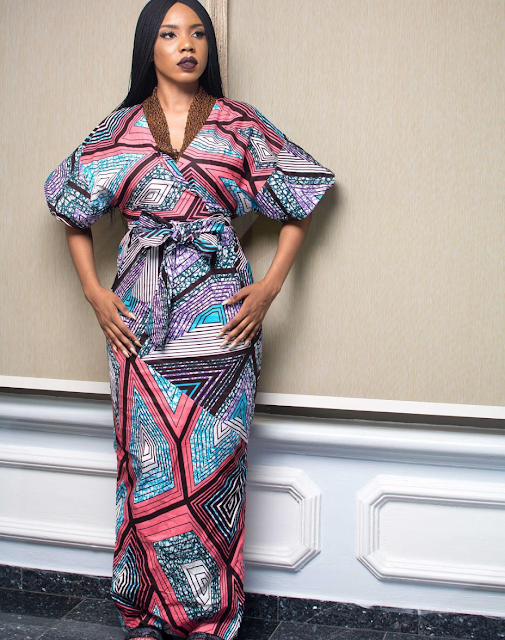 The brand Funke Adepoju was birthed in 2007 and delivered its first lookbook in the following year. The first collection titled “With love from Lagos” consisted of bespoke pieces for women, but soon after, due to subsequent demands, the brand extended its arms into Ready-To-Wear and children. 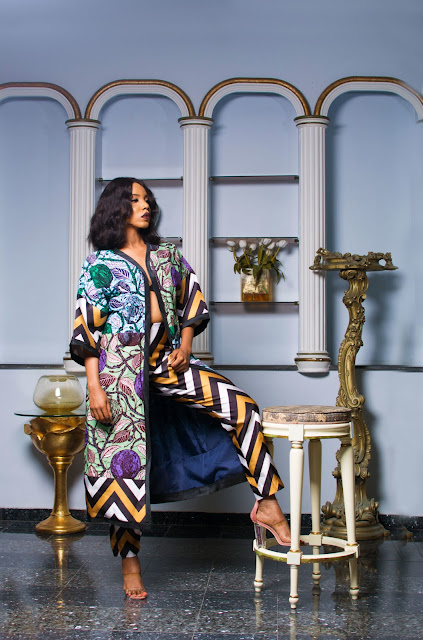 Evidently, it wasn’t long until people started taking note of this brand and in 2009, it went ahead to win the City People Best Designer of the Year. The brand has proudly showcased its pieces at the MTN Lagos Fashion & Design Week 201. The brand also boasts of a wide range of clientele, including a host of Nigerian celebrities and entertainers who have occasionally been spotted in Funke Adepoju pieces.


Check their pieces below. 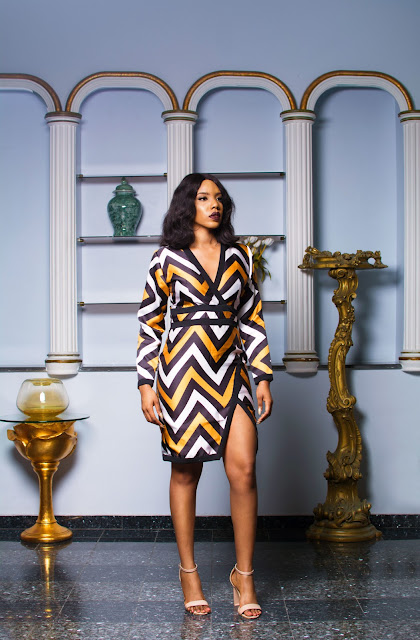 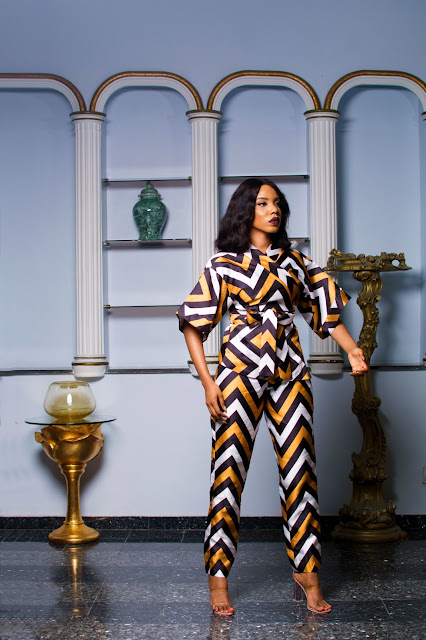 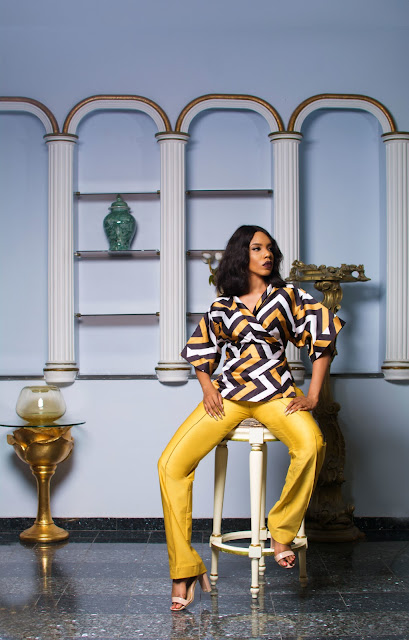 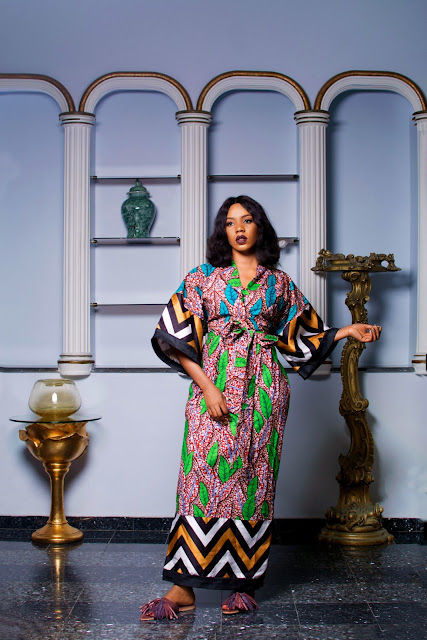 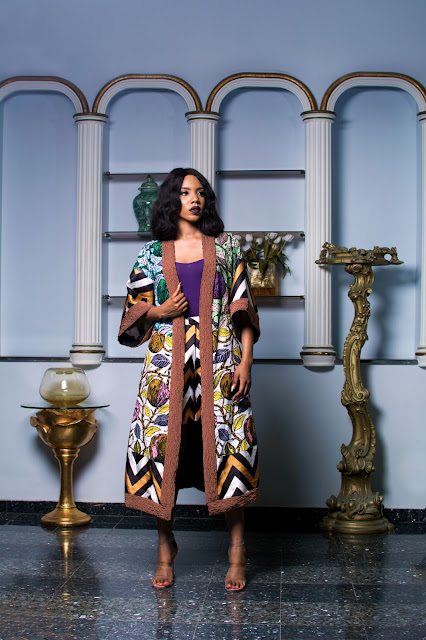 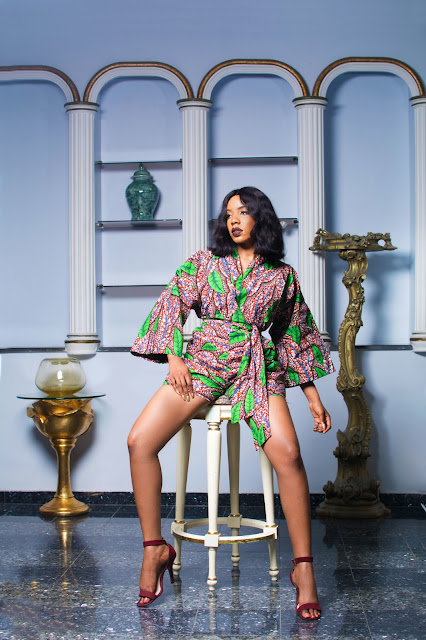 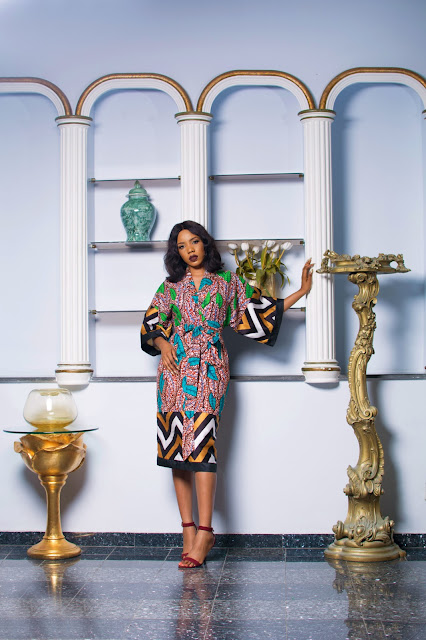 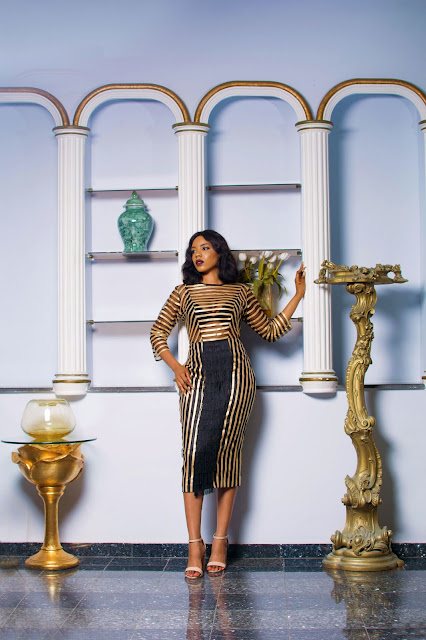 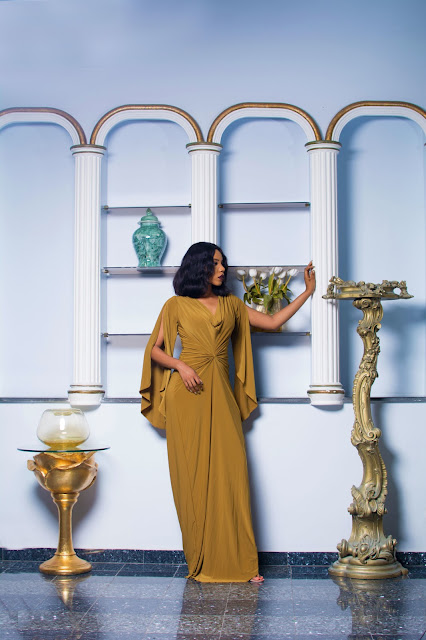 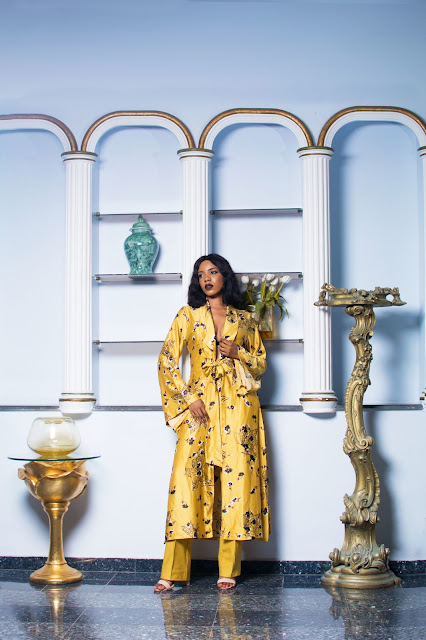 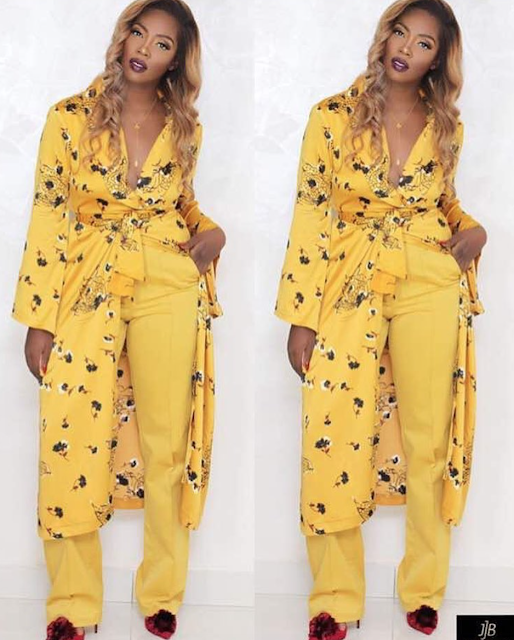 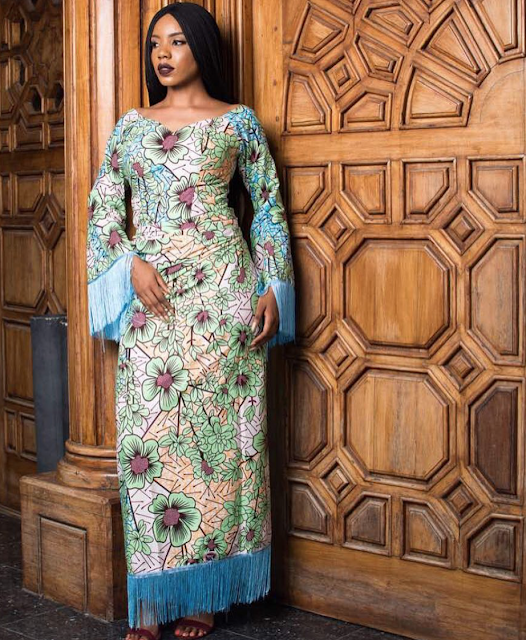 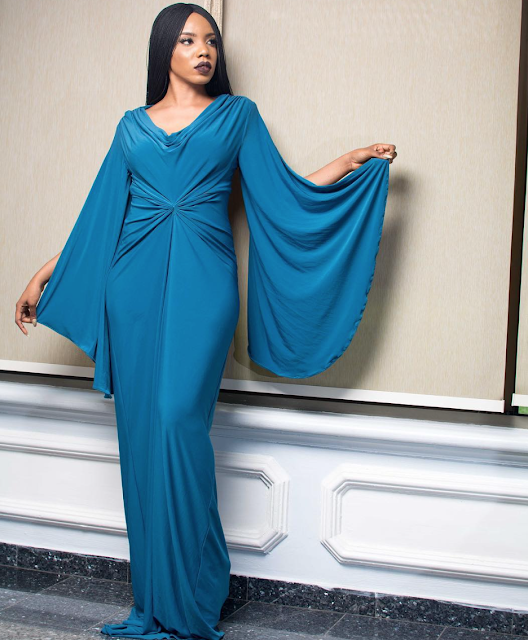