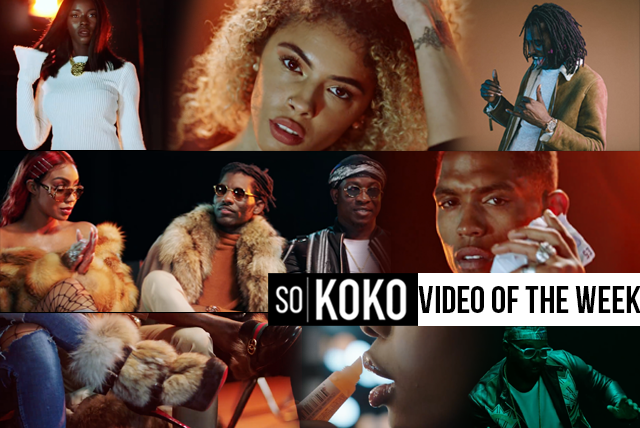 Wretch 32 - Tell Me ft. Kojo Funds & Jahlani is SO KOKO's Video Of The Week

Wretch 32  released the visuals for his single Tell Me featuring Kojo Funds & Jahlani.
The stylishly shot video includes a fashion show and an audience who are dripping designer from head to toe (LITERALLY).